Skip to content
Google Map Directions from your current location

New to Our Community?

Learn about FUUSB’s Climate Justice Team on our Working for Justice page!

“How much more damage do we have to endure before we realize it’s cheaper to save this planet than to ruin it?” – John Doerr, engineer and investor 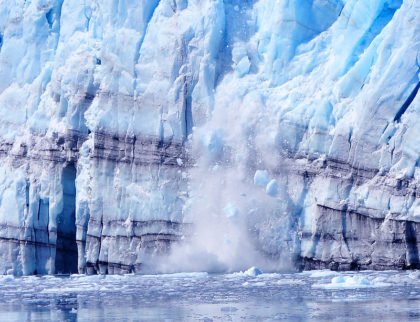 There is strong consensus that climate change is real, and a growing consensus that it has reached a crisis stage and is accelerating. Most people accept the fact that we are not going to be able to return to the way “things used to be.” Many are describing what lies ahead as “mitigation, adaptation, and suffering.” Others add the related concept of “resilience.” Some more hopeful people substitute “transformation” for “suffering” and talk instead of looking for whatever opportunities are presented by our new reality for creating a more sustainable, healthy and desirable world. This webpage provides some basic information about the climate crisis and provides links to resources that go into greater detail.

A word about the “justice” aspect of “climate justice.” Climate change is often described in terms of the physical changes that it is causing. Increasing temperatures, rising sea levels, melting icebergs, more severe storms and flooding, more frequent and larger wildfires, etc. What is often overlooked are the impacts of climate change on the lives of people, especially the many individuals who are most vulnerable and least able to cope with it.

An especially pernicious aspect of climate change is what is often referred to as “environmental racism,” the disproportionate impact of environmental degradation (e.g. air and water pollution, toxic waste dumps) on Black, indigenous, and other people of color (BIPOC). 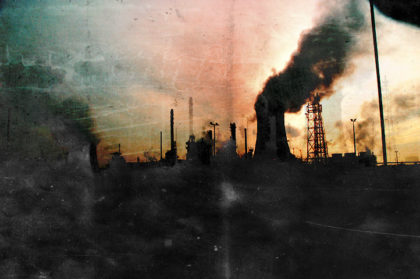 Mitigation involves taking steps to slow down or stop the harmful effects of climate change (e.g., by reducing the emission of greenhouse gases).

Resilience is the ability to quickly recover from any difficulties, whereas adaptability is taking those same difficult situations and adjusting to them accordingly, creating a positive outcome.

“global warming” by db™ is licensed under CC BY-NC 2.0